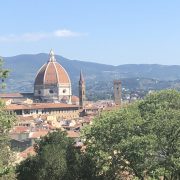 Back in Italy’s heyday, an iconic cathedral was built in Florence that included space to add a jaw-droppingly enormous dome.  The problem? Nobody knew how to design and build the dome structure to complete the cathedral. In 1418, the leaders launched a contest to see which great artisan was up for the challenge.

A number of men approached the leaders with design ideas. One of those men was Filippo Brunelleschi, who provided drawings that showed an enclosed dome without visible crossbeams for support. When asked how he would accomplish the dome without the typical supports, Brunelleschi allegedly showed them a turnip that he had carved as a model. (A favorite tidbit about that turnip: out of fear that others would steal his design, he immediately used the turnip to make a soup to keep his design secret safe.)  Brunelleschi’s design was ultimately chosen and is now the acclaimed Duomo of the Florence cityscape.

What does this architectural feat have to do with education funding and procurement? The process—right down to the turnip model—was not much different than the RFP protocol of current times.

Today’s RFPs might be a touch more sophisticated—many are online, require detailed budget spreadsheets, and some even require pre-bid qualifications to access the full proposal. But, the core qualities of a successful RFP have withstood the test of time:  creativity, clarity, and ingenuity.

Brunelleschi was able to convey his idea in a way that proved him to be the right designer for the job.  In the same way, the most successful solution providers in the education sector are able to understand the key issues and needs of their customers and to thoroughly address those challenges.

One way that your company can stand out from the competition is by deeply understanding the current insights and trends of the education funding landscape. If you know that a state’s long-term goals include stronger parental engagement, you are able to address how your solutions can help meet this need. If you understand the current focus on better linkage of CTE programs to local workforce needs, you have the ability to showcase certifications and curriculum that will accomplish this connection. See our Trend paper, Integration of Education and Workforce Development: A Courtship Funding Opportunity, to learn more about the current climate around this issue.

RFPMatch ONDemand offers funding resources, trends, and insights that will provide your company with an edge in the education sector. And, the best news of all is that this information is gathered and compiled in a way that makes it easy for you to find and use. Wading through hours of content to find relevant data is a thing of the past. Our virtual portal allows you to grasp the insights that matter to your solutions—wherever and whenever.

Register today to learn how we can support your company’s masterpieces of work. 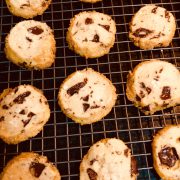 Imagine something wonderful, like chocolate chip cookies warm from the oven. Pretty great, right? But what if those cookies were made with a secret recipe that included fragrant, browned butter, a turbinado sugar border, and fleur de sel from the coastal town of Maldon? It’s chocolate chip cookie goodness, elevated to a whole new level.

That’s what we’ve spent the past year creating for you: the all new RFPMatch. It’s your matchmaker for all things funding—elevated! Its new features make it even more relevant, more accessible, and more powerful. Something wonderful, taken to a whole new level.

1. RFPMatch ONDemand, a portal that is your virtual assistant providing you precisely aligned funding insights, timely grant opportunities, and actionable state-specific funding recommendations. The portal is full of curated resources to help you find the right funding opportunities for your education partners. Register for free to peruse the site and gain access to a limited number of resources–or purchase a subscription for full access to a trove of information.

2. RFPMatch Services, consultative services for solution providers to help connect the dots between education funding and how to sell, market, and develop solutions for schools. Our team’s customized guidance can help you solve the most common education-sales barrier: “We love your product, but we just don’t have the funding.”

3. GrantsAlert, a free site for educators with regularly updated grant listings and opportunities to help make funding more accessible to schools. We offer this site, completely free of charge, because the heart of RFPMatch beats for educators.

We are also thrilled to announce that RFPMatch was selected as a SETDA Emerging Partner. This distinction showcases our ability to collaborate with education solution providers to shine a light on the latest funding trends and resources. Learn more about our new partnership with SETDA here.

We hope you enjoy exploring the new, elevated experience you’ll discover at RFPMatch. Let us know how we can be of service to you! 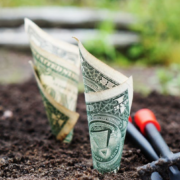 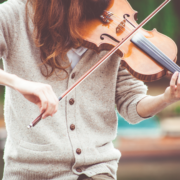 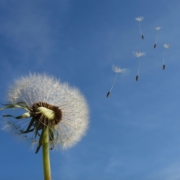 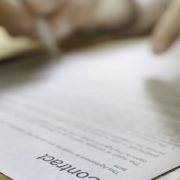